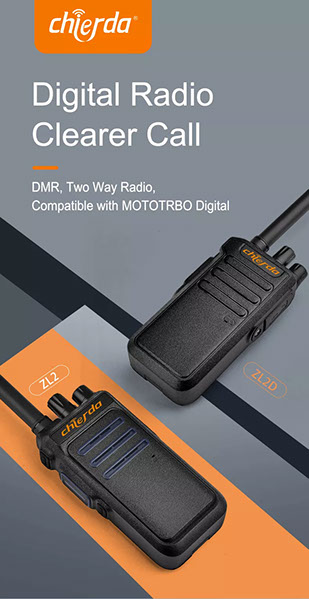 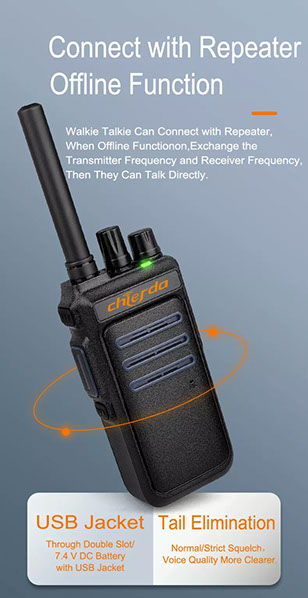 Another really useful radio from one of our suppliers. We have been selling tough hand-held radios for the marine band for quite a long time, and a number of our customers have quite specific requirements. Typically marinas and boat yards want reliable chunky and solid radios that can survive accidental abuse. They don't want all the bells and whistles and screen displays. The most popular radios have just a few channels - 16 being the most common. As an example, locally we might see a radio with just half a dozen channels fitted - 6, 10, 14, 16, 37A and 80. They have no need for any more, but a number of customers have explained that what would be really useful would be the facility for a truly private channel where any messages would not be heard by casual marine band users, or people with scanners. This would allow them to speak freely and be able to give personal or private information. In addition, a few fishermen have mentioned they would like to be able to give colleagues and friends information they consider private.

These radios also can transmit digitally, and encrypted - and while GCHQ and the CIA could probably listen, this is beyond the ability of ordinary people. These radios can be considered to be totally private by most users. I have tested them and have not been able to eavesdrop at all!

While OFCOM will licence marine users free of charge, these radios operate on the mid-band frequencies, next to marine band. A licence is required, which can be obtained on-line and costs £75 for 5 years ( Business Radio Simple UK)

These radios will then be programmed by us with any of the usual marine channels, plus others that will be secure.

I have heard local users call their own staff and tell them the office is unlocked and they won't be back until mid afternoon. This is unacceptable and very risky. Arrival and departure times, passwords and even PIN numbers get sent over radios that anyone with a boat style radio could hear!

These radios will also help those concerned about GDPS - where personal and identifiable data has to be kept secure.

For on site and local area use the performance is identical to normal marine radios. Encryption is discouraged on the normal marine channels, so these radios could be really useful - boatyard or marine security are applications that come to mind. If you need to be able to speak to your local port users, locks and bridges, but also speak to others securely, in private - these will be very handy. If you have multiple radios it is also possible to put users into groups, although with less than 4 users, this is usually not required.

PLEASE NOTE - Unlike normal marine radios these are intended for dry conditions and you must NOT drop them in water - they will sink!

We will programme any combination of channels once we know what you need. If you have other VHF radios, we can also include these channels in the programming - the radio can cover up to 16 channels in the range 136-174MHz. 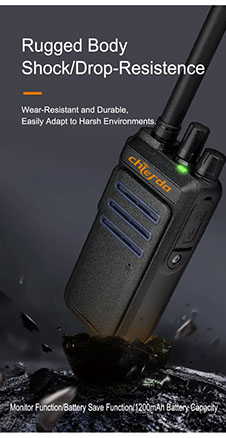 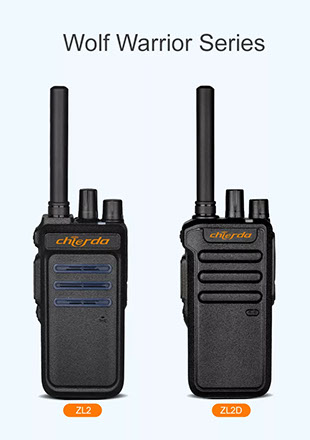 If you think radios could help you - call us for advice - it's free!

Monday-Friday: 9am to 6pm

Out of hours by arrangement